Theramas has been the massage practice of Dianne Boothroyd.
Dianne is English and has been living in The Netherlands sinde 2000. She gained her massage qualifications at schools in England, Australia and The Netherlands and since 2007 has a certificate for TouchPro® chair massage.
Dianne enjoys the diversity of her work – travelling to both small and large companies, both national and international and giving massage in her practice. She is highly motivated, with the well-being of the client always in mind. 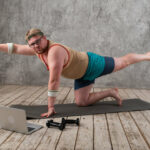 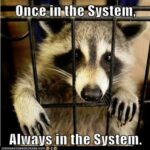 I am doing time!